When it was introduced, this event was played across a significant portion of the season with all playing members included unless they specifically opted out.  However, for quite a few recent years it has been scheduled as a single day competition.  Originally the winners were awarded a pair of statuesque trophies, but in 2005 a bespoke curling clock/barometer was generously gifted as the prize by Jim and Pam Ramsay.  Most recently the competition has been formatted as a double knock-out competition, with a High Road and Low Road. 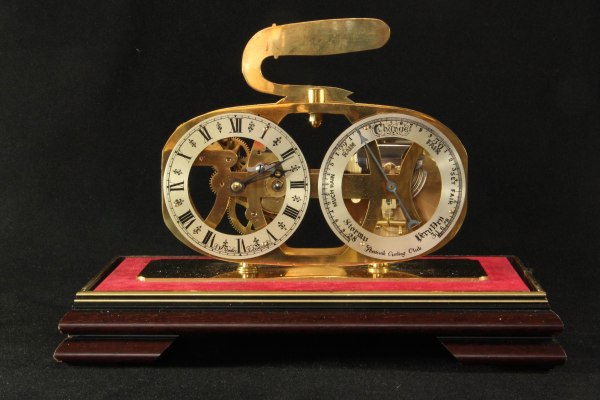