Photos above from left to right and top to bottom:

Many thanks to Lynne Morris for acting as official photographer on the night. 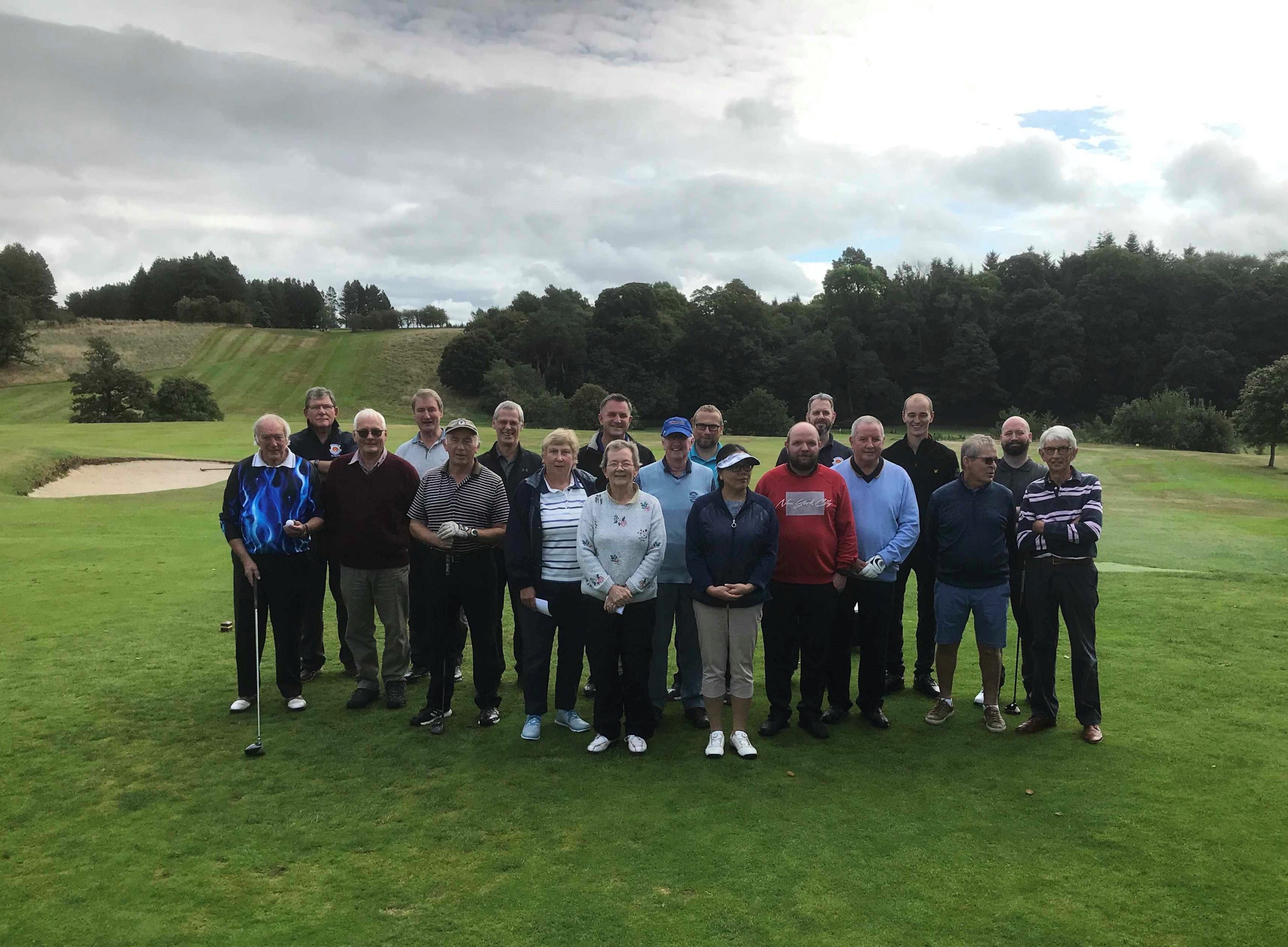 A motley crew ready for action.

Stand still at the back – and that’s a ball not an egg! 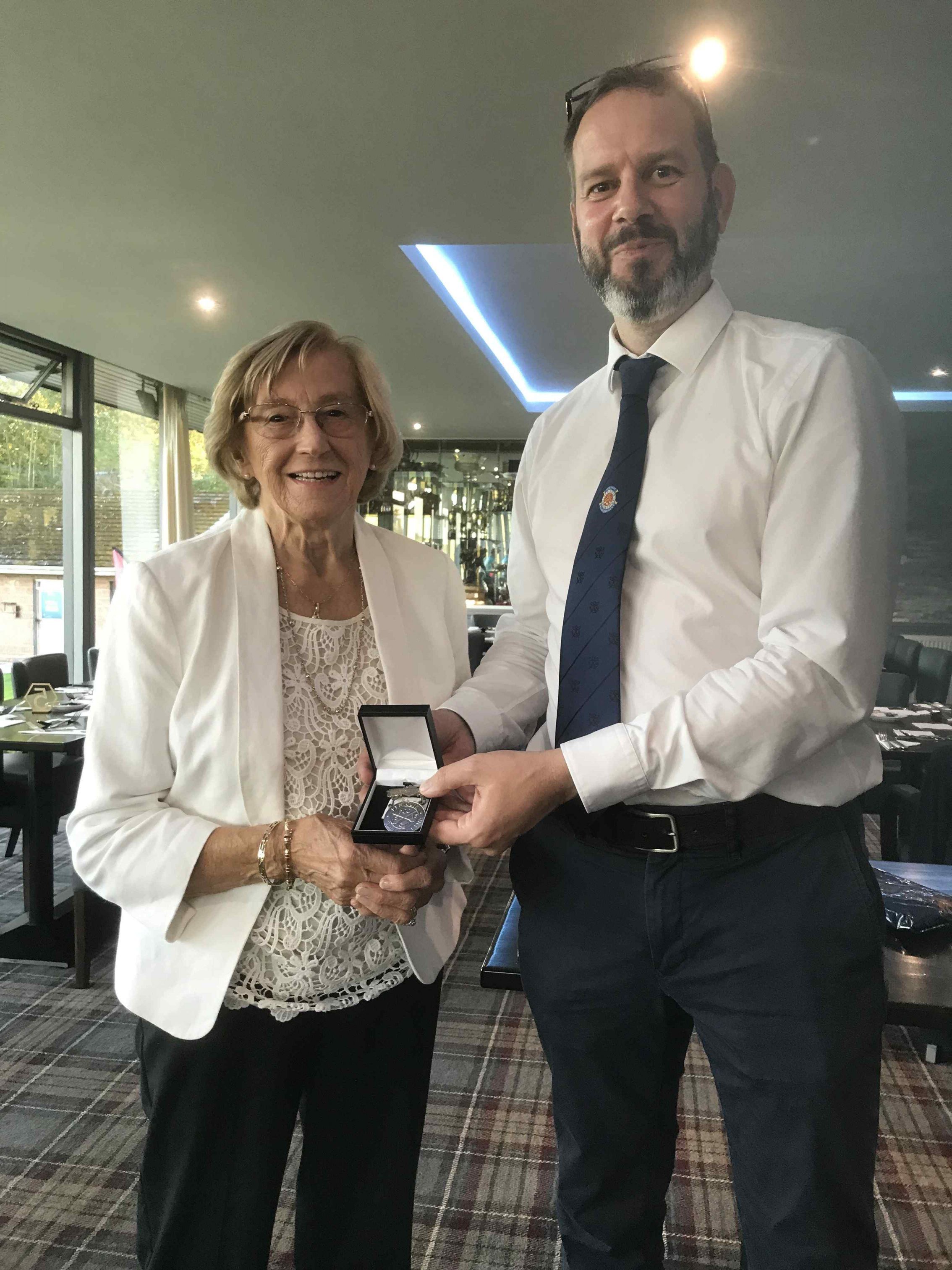 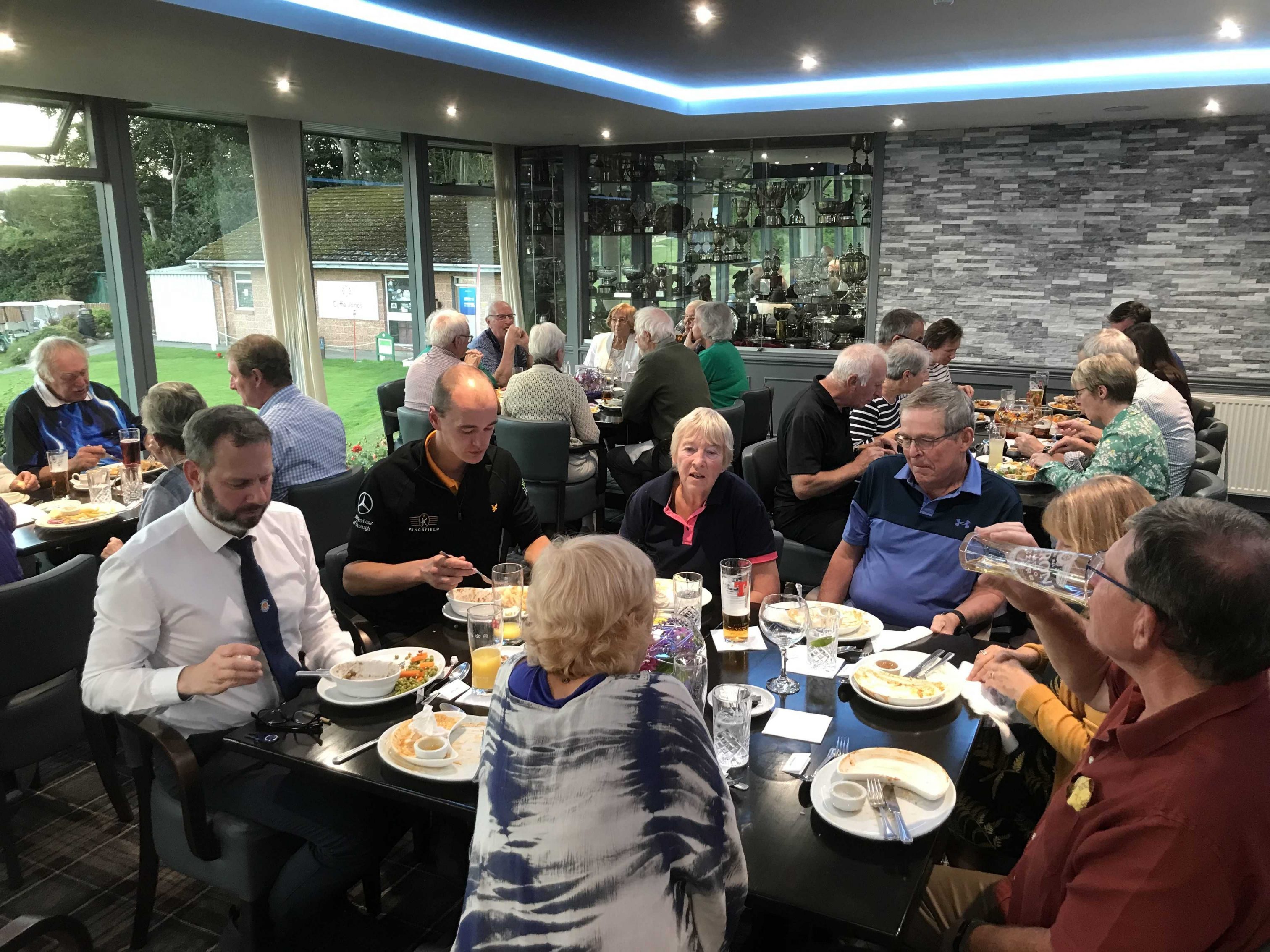 Senior statesmen and their good ladies. 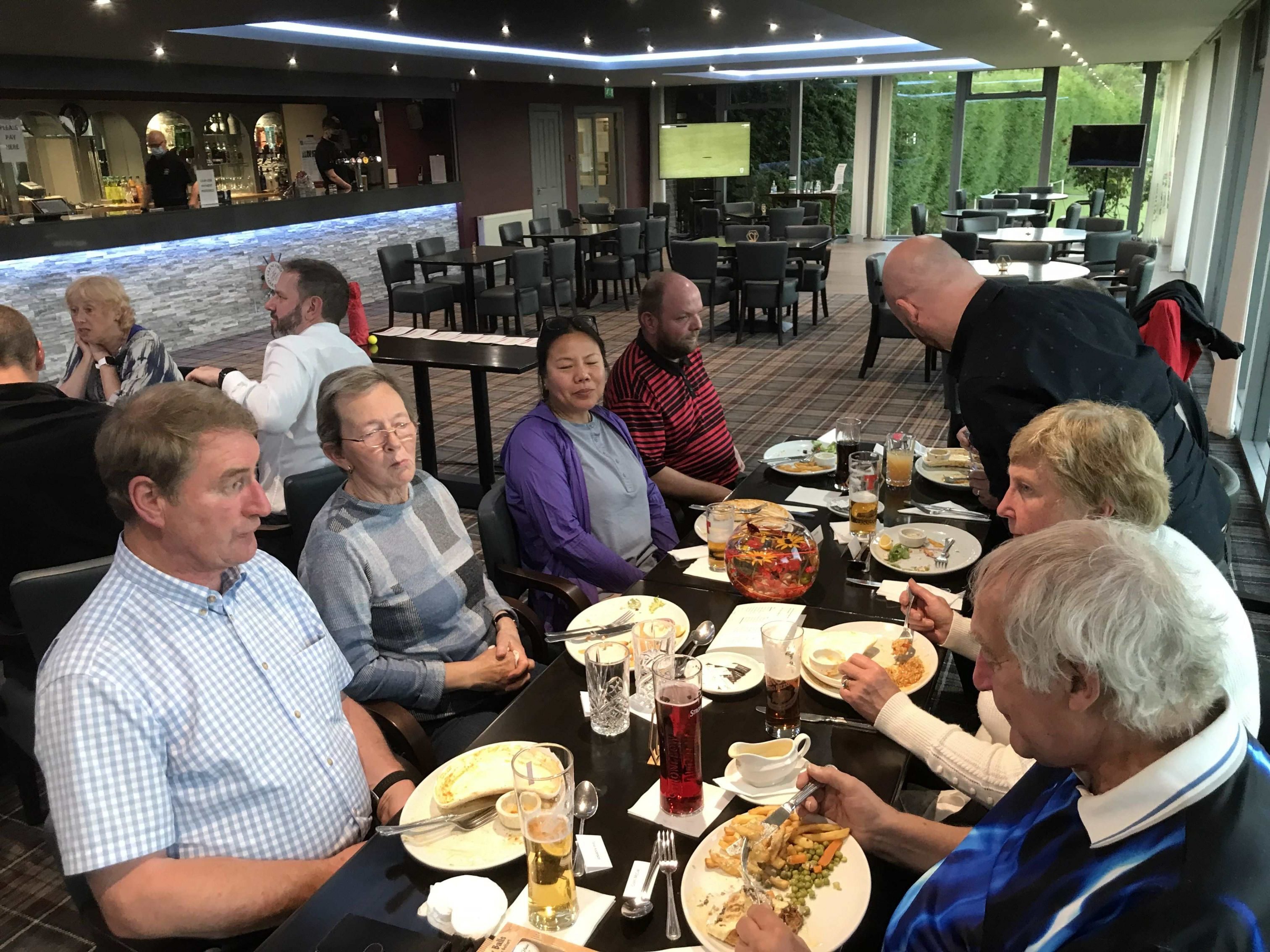 Eat up Colin, I want my pudding. 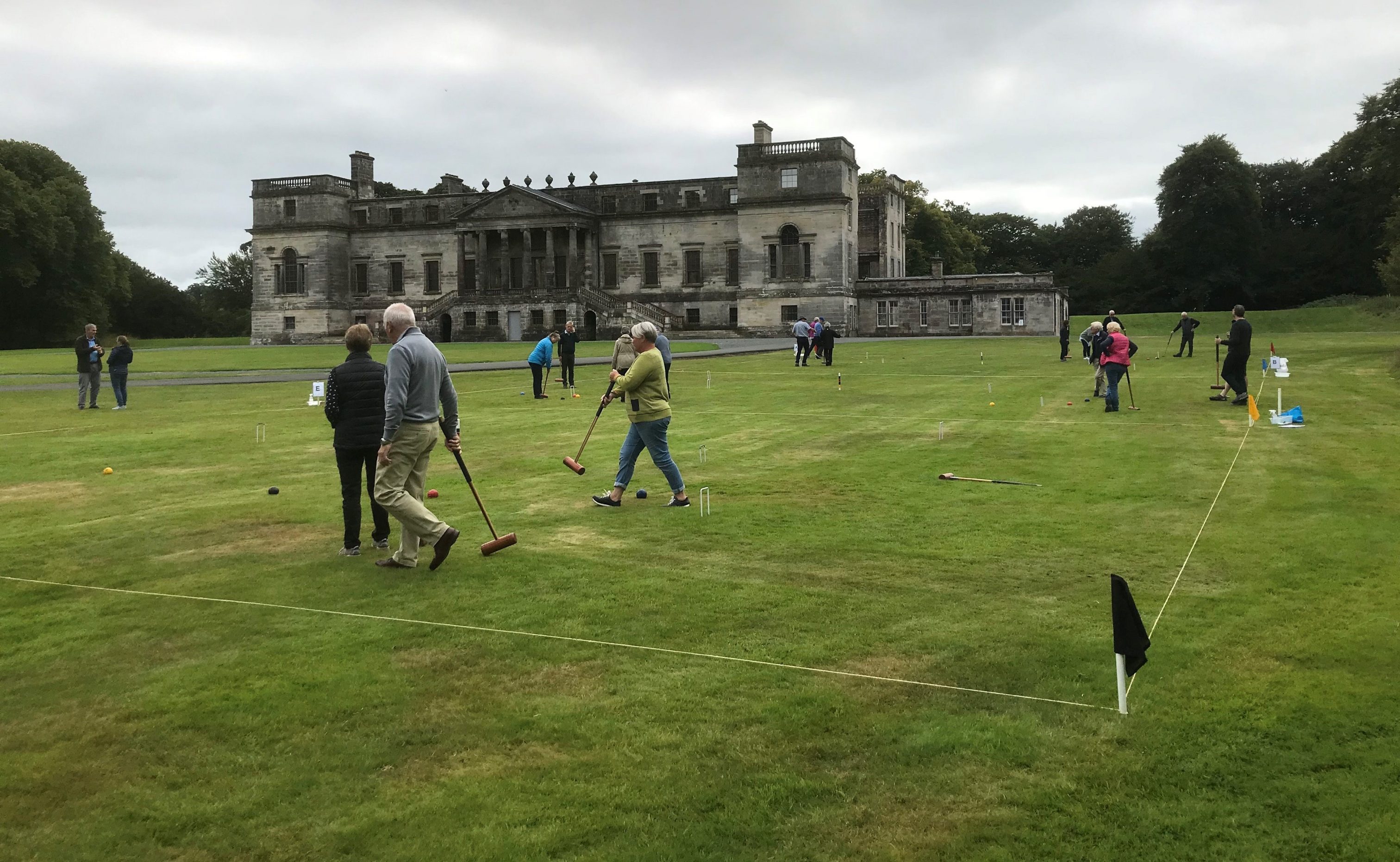 Drinks at the bar. 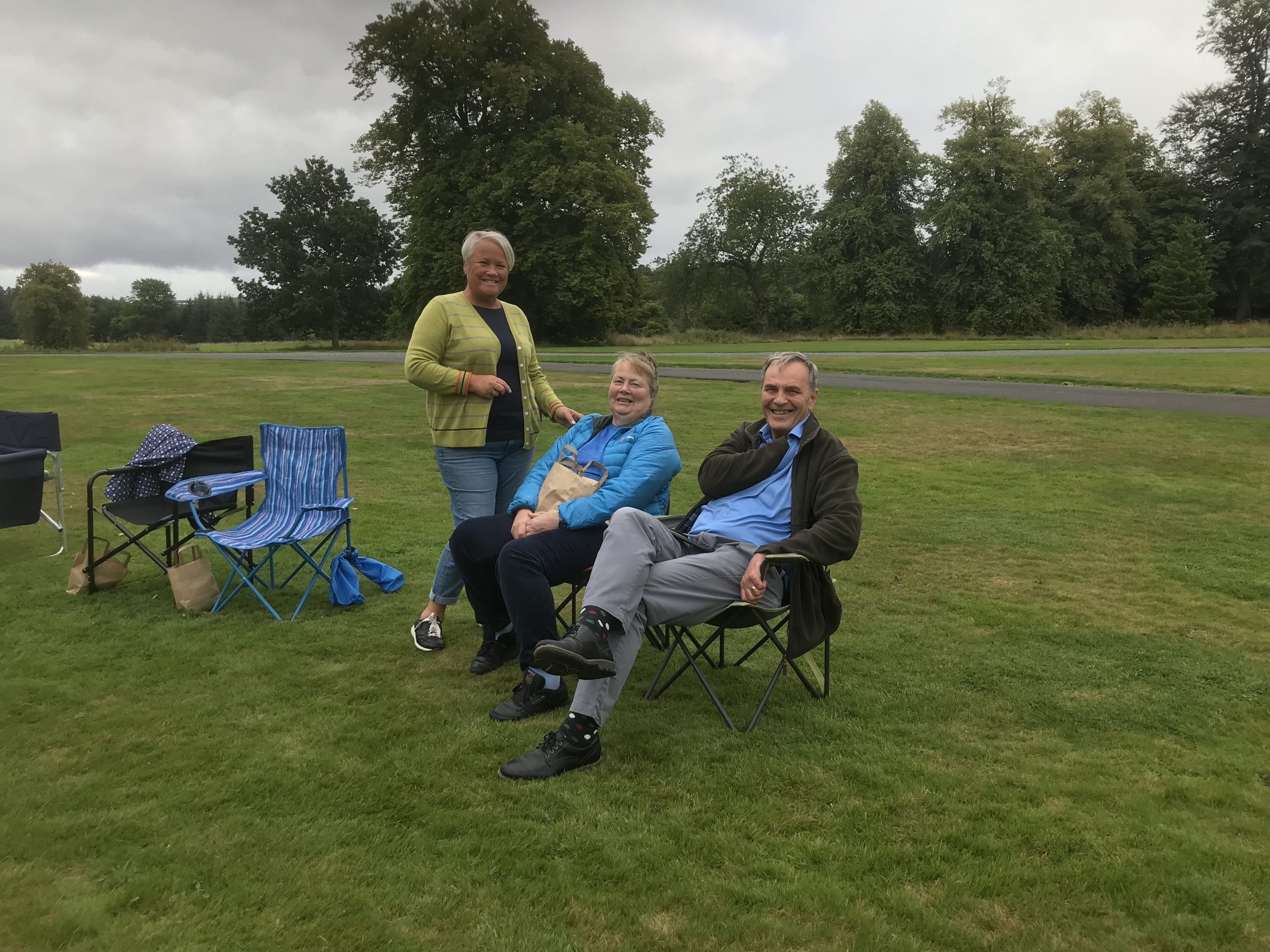 Will it get there?

Stop laughing! I am trying to play my shot. 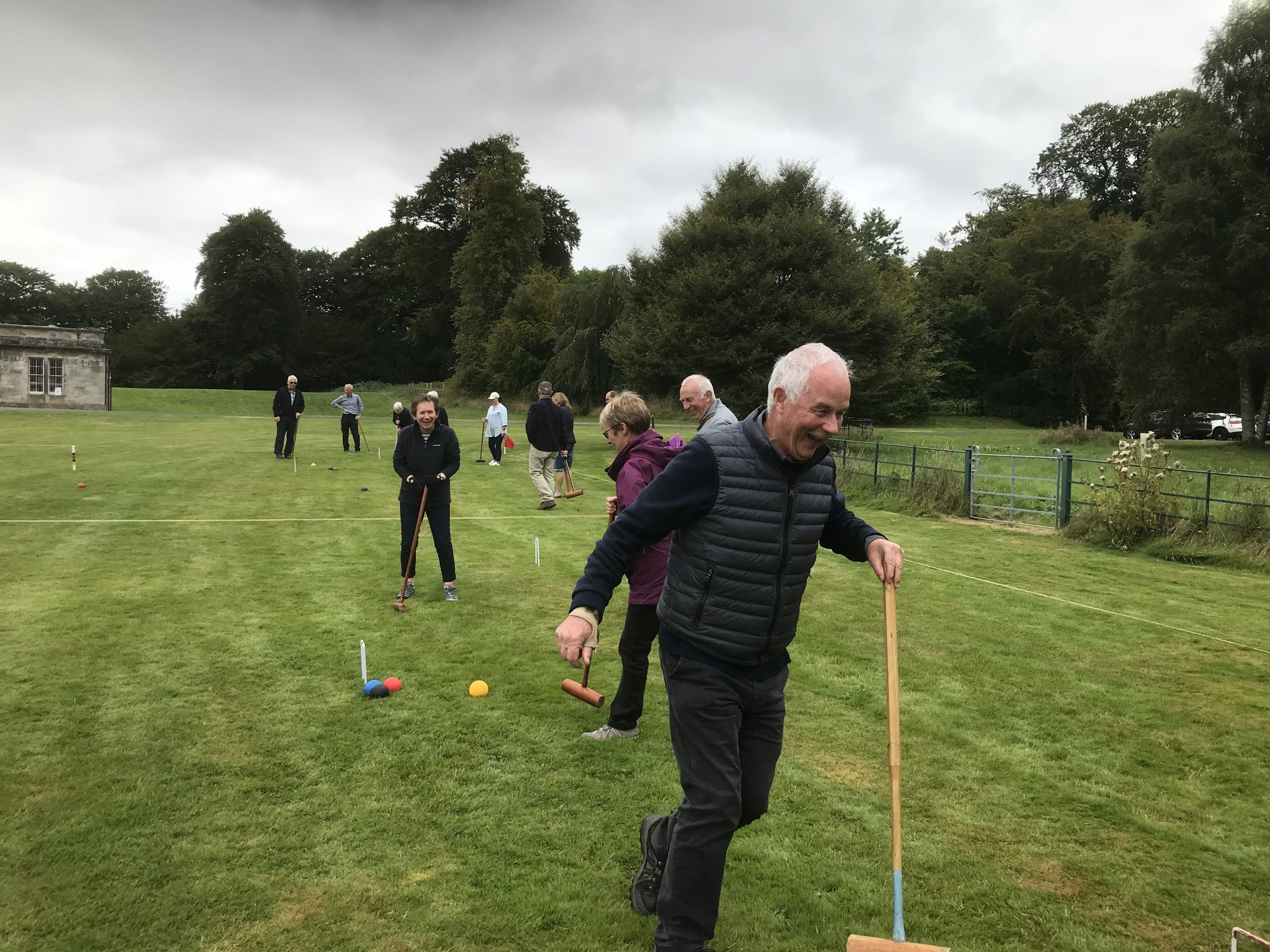 When is it my turn?

Time for a rest 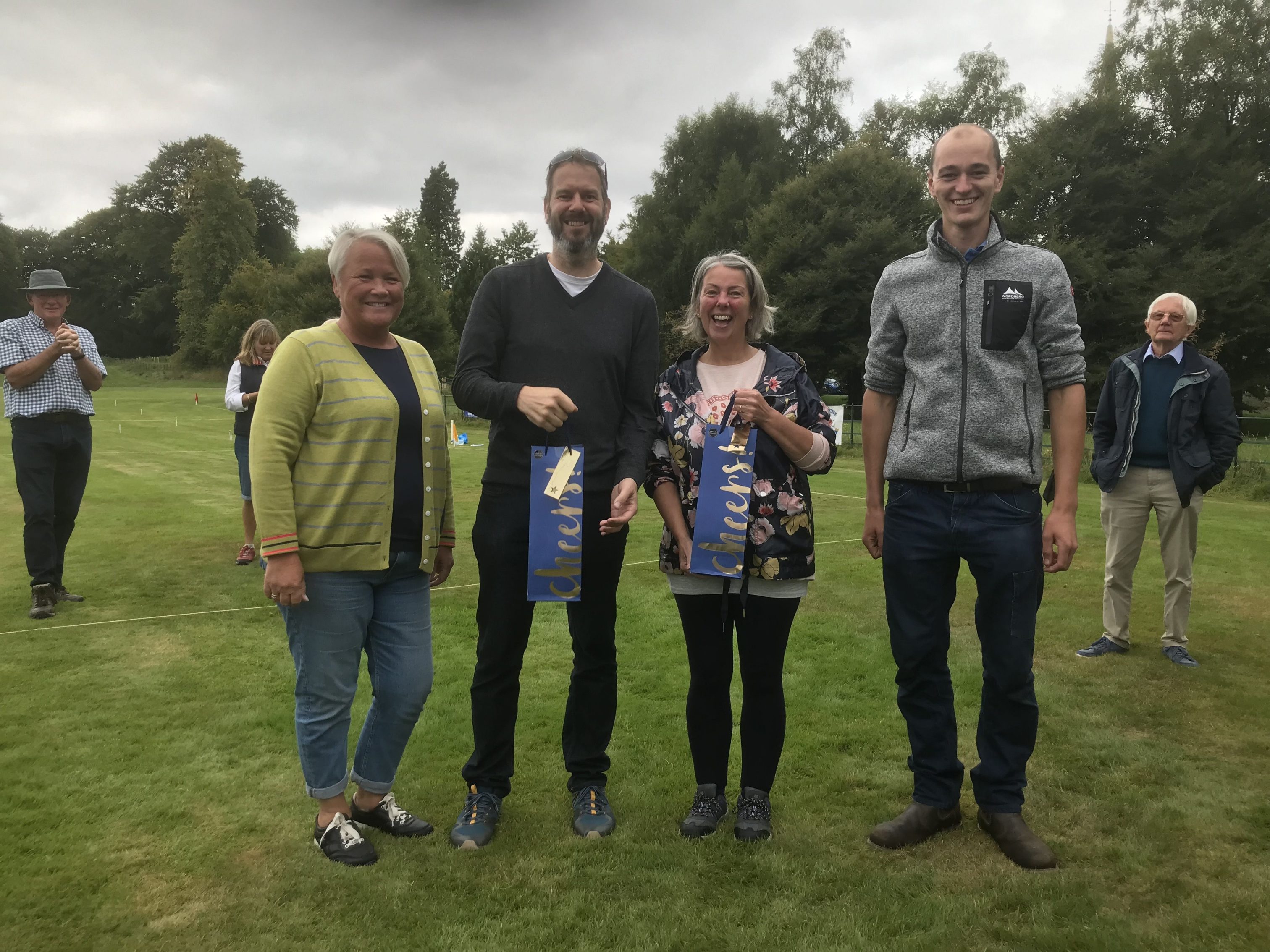 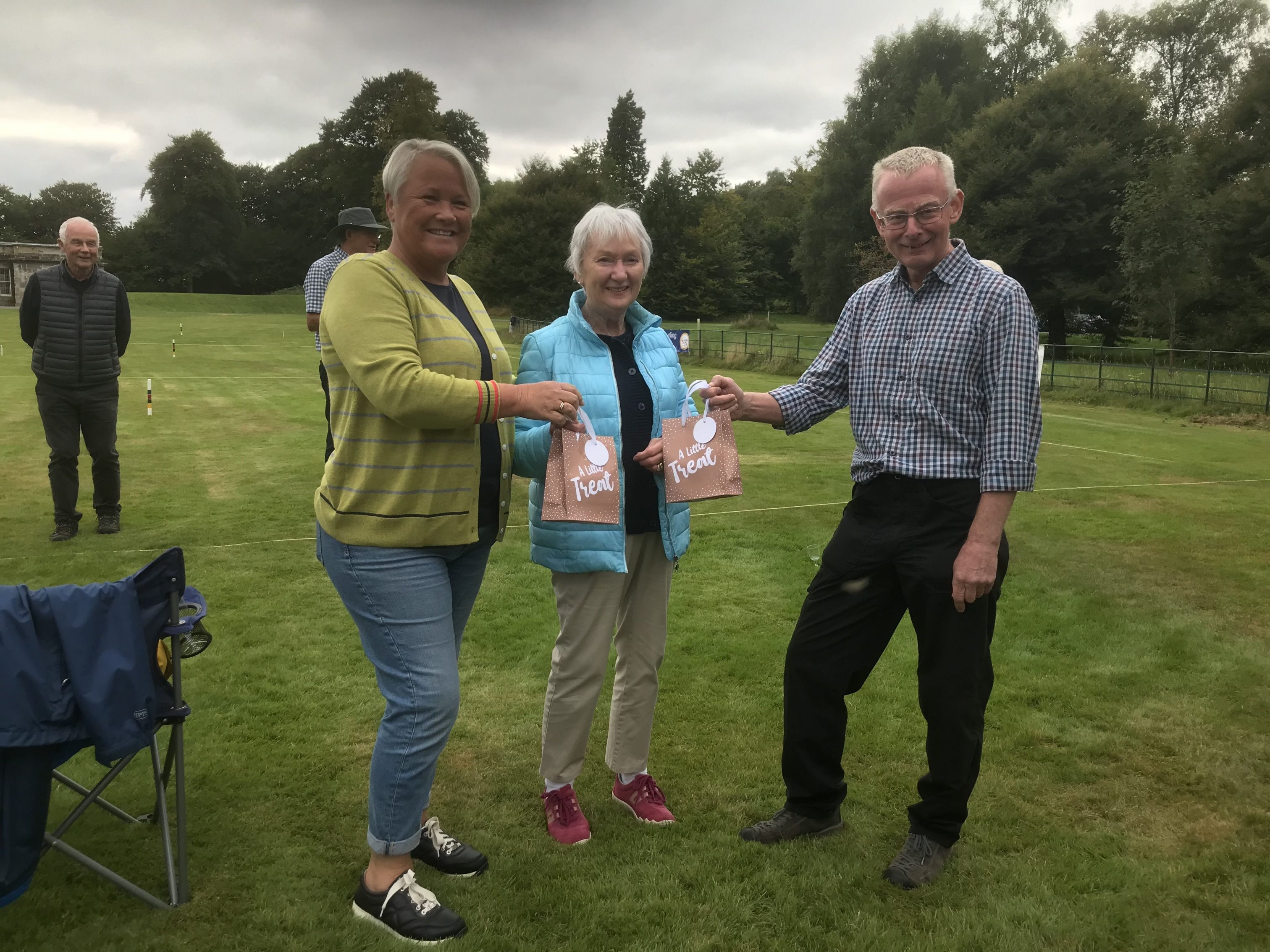 Must do better – Janette and Neil.

A medal was presented to the Club by Sir George D Clerk in 1881/82.  There is no clearly recorded use of the medal until 1955 when it began to be used for the then newly established Rink League in 1955.  This trophy was eventually superseded by the Kettle Trophy in the 1970s.

Not quite the winners 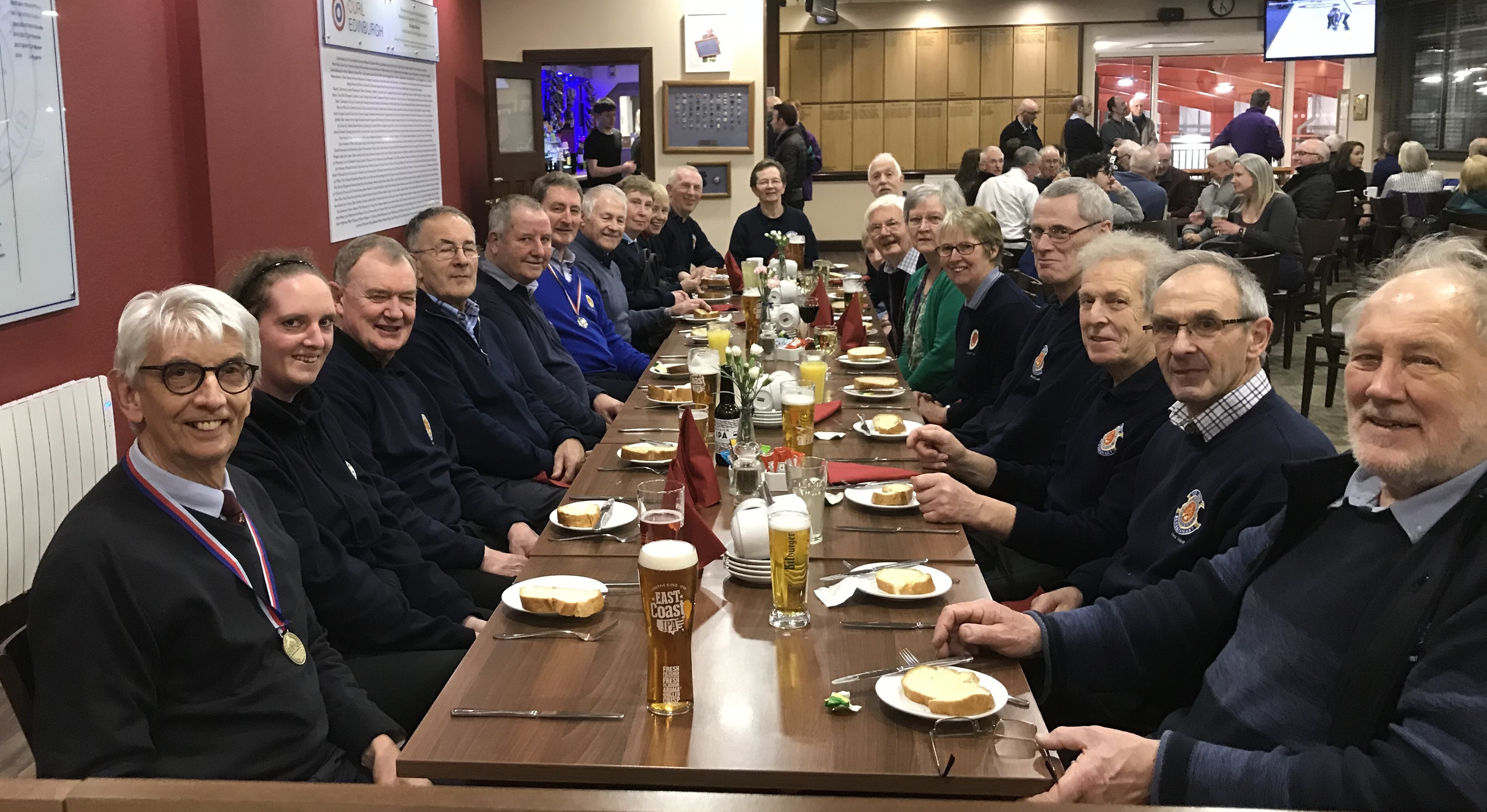 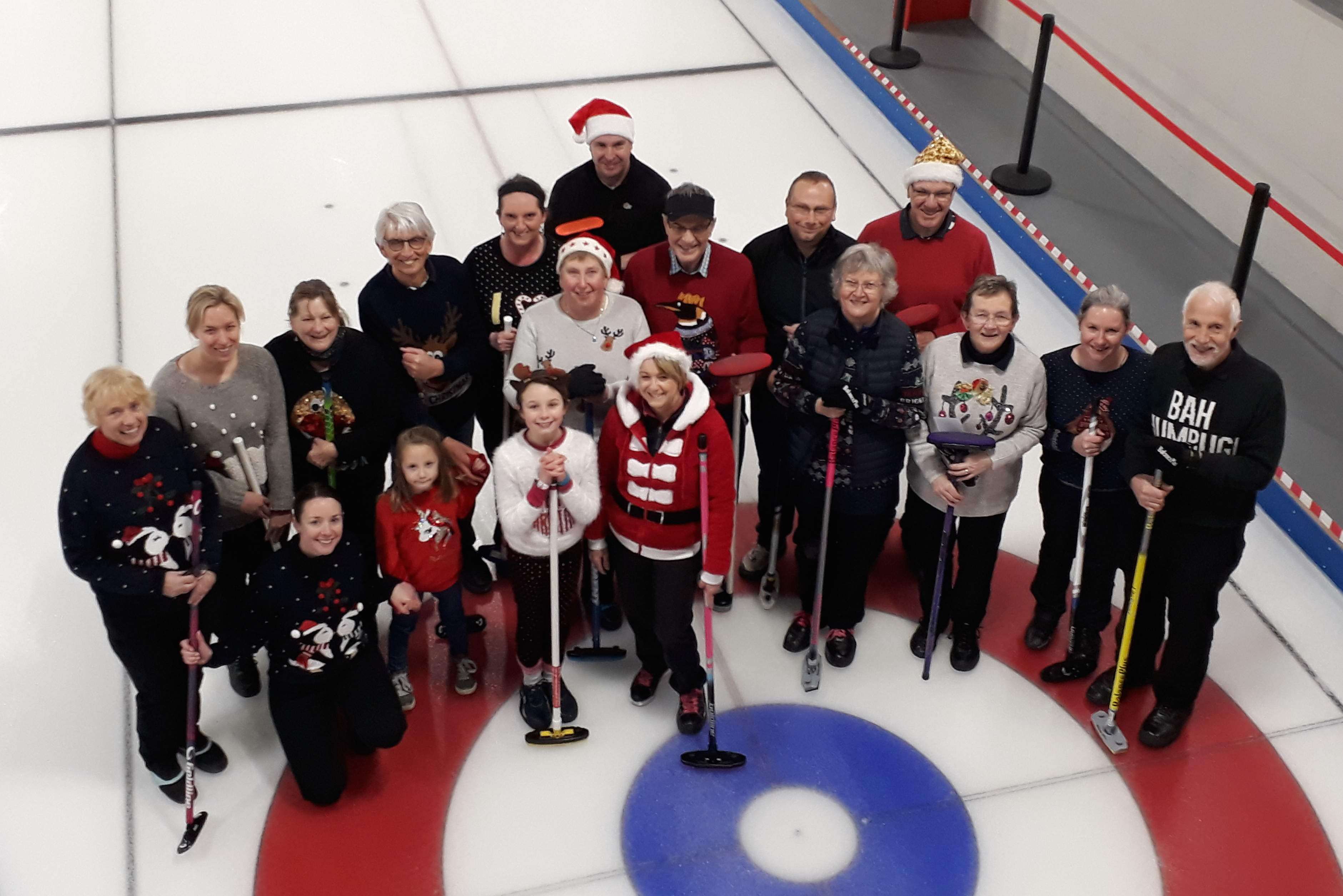 Lovely Day for a Tex-Mex Scramble

Who goes first and whose foot is that?? 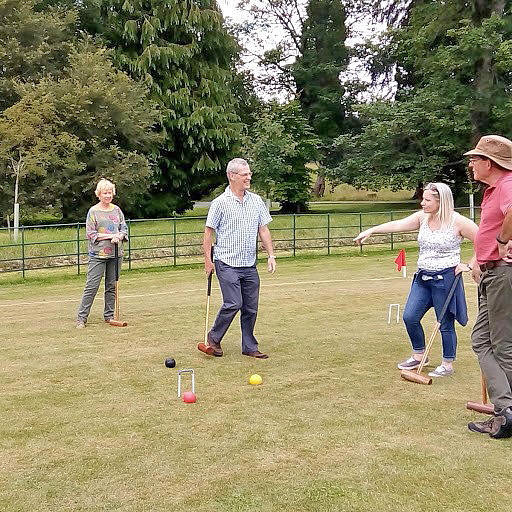 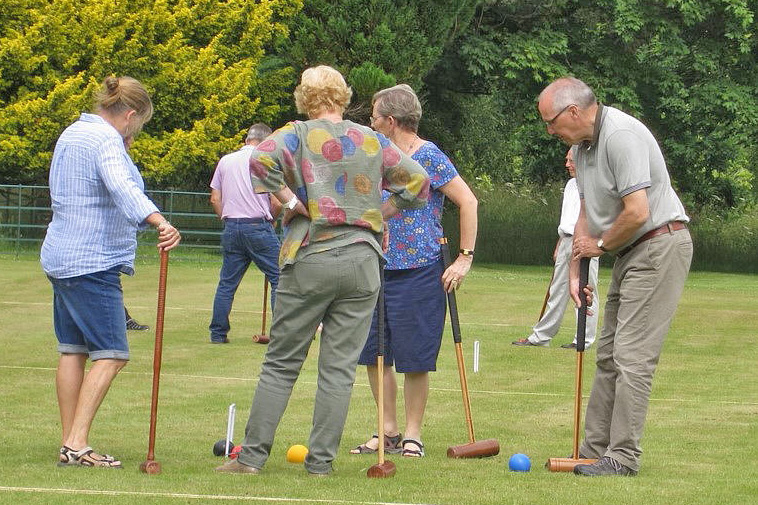 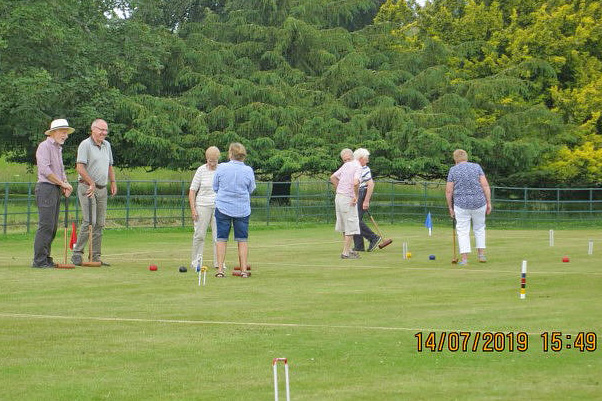 Whose turn is it? 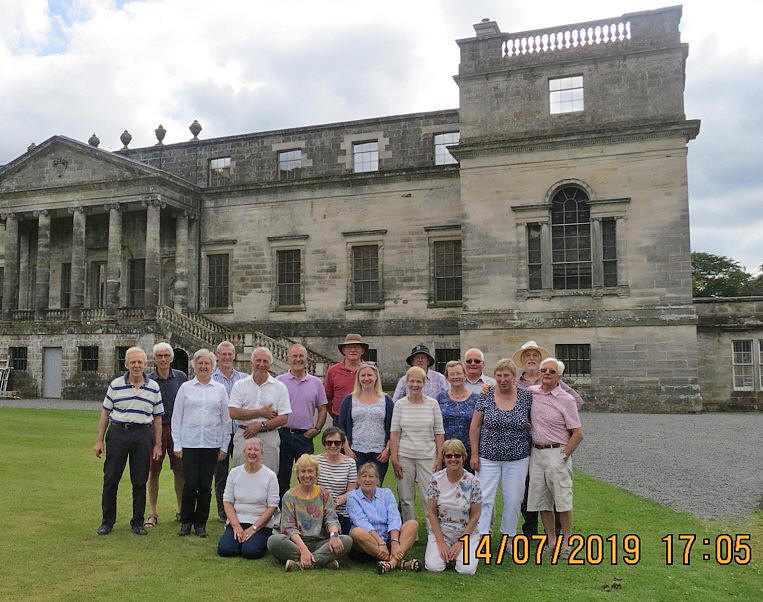 KIng George IV Trophy Squad 2018-19. (Robert Beaton also played in all of the games at Third).